How To Find Activewear Wholesale Vendors?

How to find activewear vendors? There are 7 channels to help you find wholesale athletic wear suppliers & venders.

Search engines are the most important & popular means of foreign buyers looking for vendors. International mainstream search engines include Google, Yahoo, Yandex, etc. Mainstream B2B platform (Alibaba, MIC, the Global Sources ) plays an advertisement on Google, which further explains the importance of search engines for buyers to look for vendors. 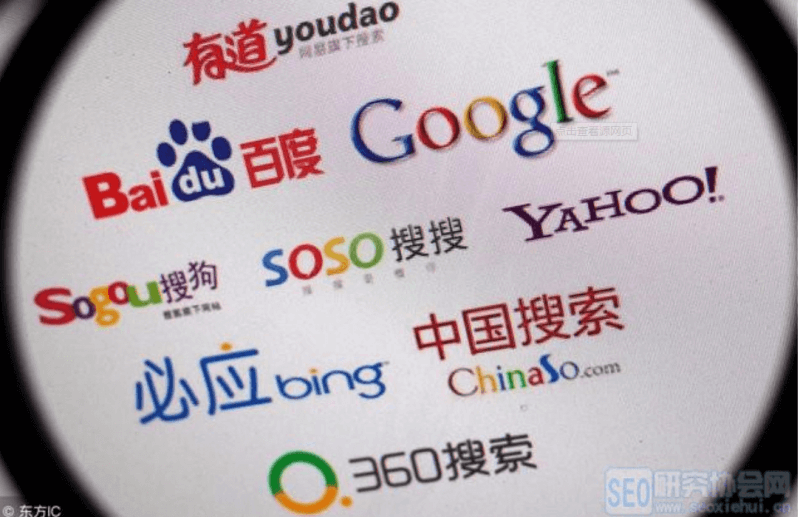 On 1688 Wholesale Market, we can find the 1688 interface. Enter the name of the activewear you want to sell in the input box, there will be a lot of activewear. After screening, you can negotiate cooperation with the vendor through Wang Wang. This is to select vendors based on activewear, of course, there are more direct ways. That is, 1688 market has a vendor option. There are many vendors for us to choose from, you can just click it and view this vendor’s related information.

Compared with the above three ways, the exhibition is more traditional, but it is also the most direct way of promotion. With the advent of the Internet era, the way of offline promotion has gradually declined, and some disadvantages of the exhibition have gradually been exposed. In addition, due to the special geographical restrictions of buyers and sellers in the foreign trade industry, online promotion has gradually occupied the dominant position of customer development. 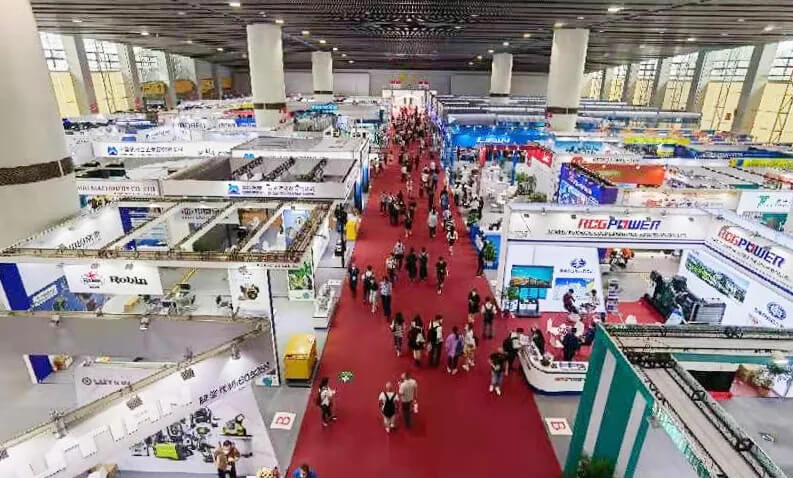 Manufacturers directly produce products and are the best vendors for all businesses. As long as the manufacturer does not stop production, the supply chain will not be broken. However, it needs some courage and strength to cooperate with manufacturers. After all, small sellers can’t consume the products produced by manufacturers. If you have this strength, you might as well try it.

Big sellers generally have their own supply channels. At the same time, they also need someone to help him sell activewear and increase sales channels. Therefore, if you have certain store conditions and foundation, you can also directly negotiate and cooperate with the big sellers you are optimistic about, and put the activewear of their stores in your own store for sale. The activewear will be supplied by the big sellers.

To some extent, search engines such as Google, Bing and yandex play the role of traffic makers and attract the visits of Internet users all over the world; The B2B platform diverts and wholesales part of the traffic from the search engine through optimization or paid advertising, and then resells it to B2B charging users.

easily create your own brand

Wholesale seamless leggings manufacturer –  MAES GROUP was established in 1999. We have various popular styles of fitness apparel in stock to satisfy your quick turnaround needs. Meanwhile, a tandard process simplifies your own design customization. What Sportswear Is Suitable for Tall Women? Why Are China Sportswear Manufacturers the Best? Why Do People Like Shopping for Sports Clothes Online Running Apparel for Men and Women